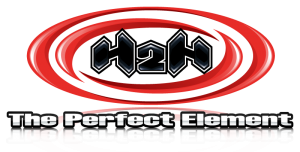 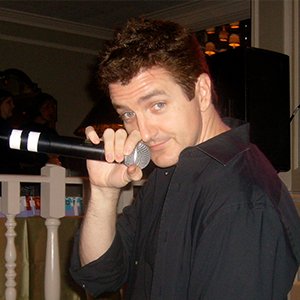 Sean is the President / CEO of H2Htpe. With an extensive background as a Master of Ceremonies, Sean continues to “blow away” the competition with his unique way of energizing any crowd! His explosive combination of personality and energy make Sean a potent force in the L.A. party scene. While not on the stage Sean pursues a successful acting career which includes feature films, episodic television and national commercials. 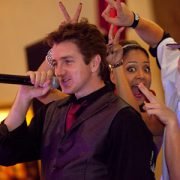 “We HAD TO HAVE Sean!  Everyone knows, if you want the BEST PARTY, book Sean.” 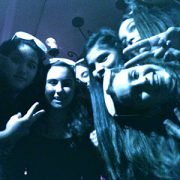 Receive the Very Best Pricing on All of Our Amazing Entertainment Options!